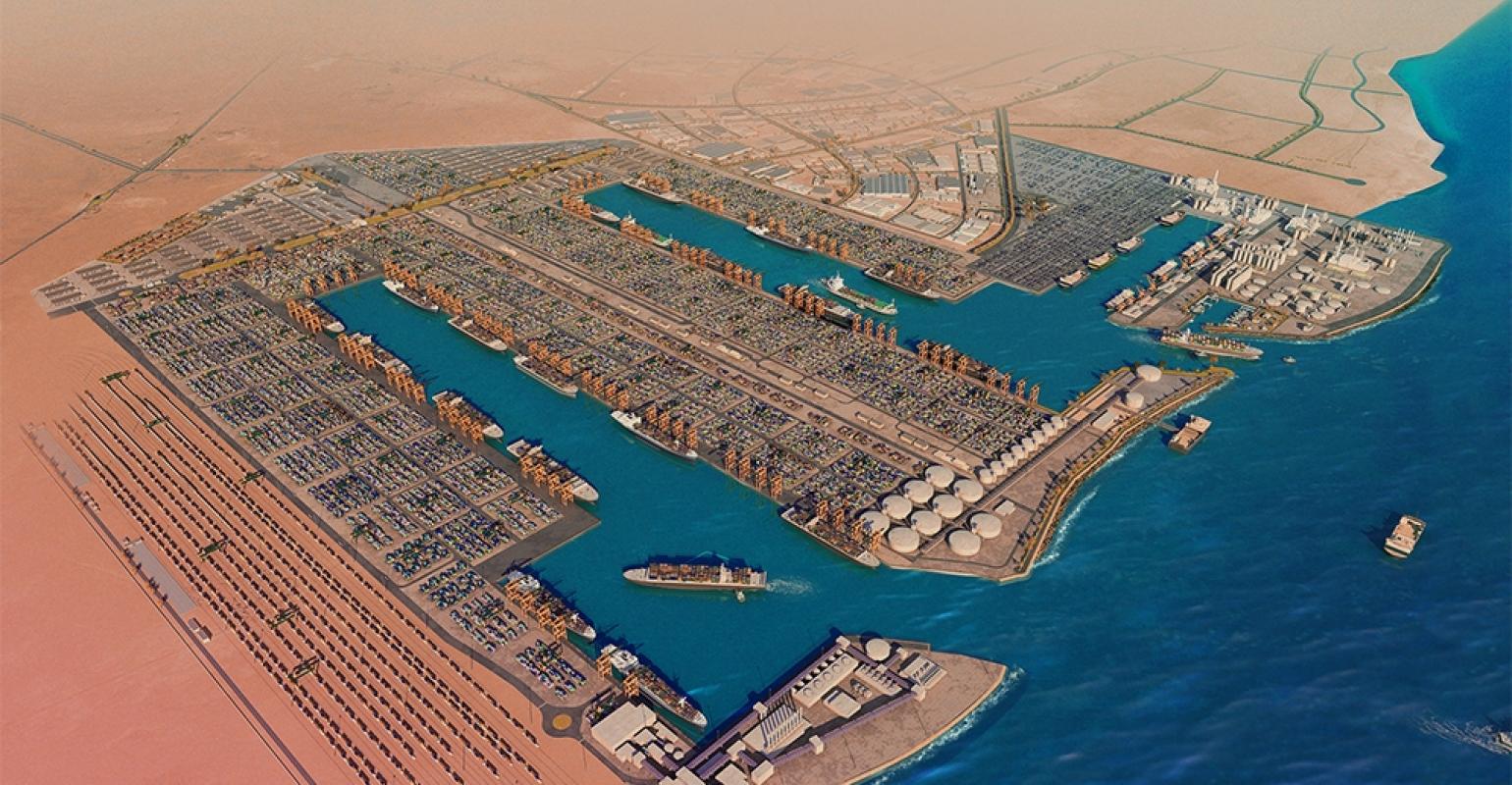 In September, a Saudi Royal Decree was issued stating that all Government contracts can only be signed with foreign consultancy firms where there is no Saudi established alternative. The ruling comes from the General Secretariat of the Council of Ministers following recommendations given by the Saudi Experts’ Committee.

The report from the Saudi Experts’ Committee stated that in previous discussions by the Shoura Council (The formal advisory body of The Kingdom of Saudi Arabia) it had been recommended that more consultancy business be provided to Saudi companies. At the time, the total value of overseas contracts had been calculated at an estimated SR 12 billion ($3.2b USD) according to a report by the General Auditing Bureau.

This new order provides a great commercial opportunity to Saudi based private & public sector businesses, at the same time driving the development of local skills and knowledge within these specialized industries.

Whilst the ruling allows companies to finish contracts that have already been awarded, it will halt all future contracts from being granted to overseas firms (unless there is no local alternative). With immediate effect, the ruling encourages overseas firms to rapidly consider establishing a local presence in Saudi Arabia to prevent them from missing out on any future contracts.

Unlike many other GCC countries, foreign companies can setup in the mainland of KSA whilst retaining 100% direct ownership of shares. Overseas investors must license through the Saudi Arabia General Investment Authority (SAGIA) prior to obtaining their commercial registration within the Kingdom.

To find out more about setting up a company in Saudi Arabia, please contact GCC Solutions at: Anamaria.Fuiorea@GCCSolutions.com