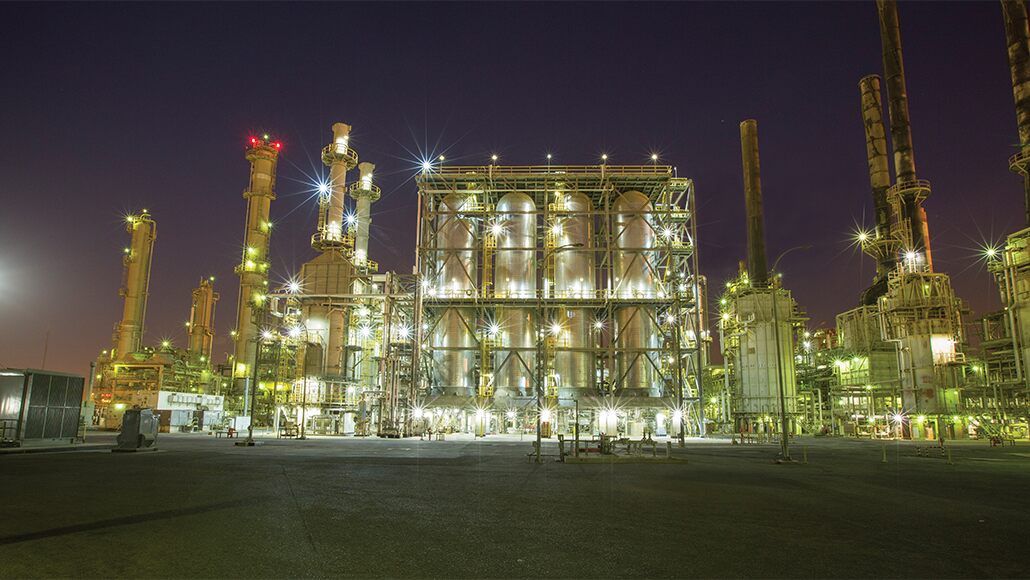 For the past few years Saudi Arabia has been a driver for change in the region and an example for adapting to global macroeconomic expectations from an economy of their size. Part of Vision 2030, the newest of the Saudi initiatives is focused on ensuring an adequate level of employment security for expat workers thus making Saudi Arabia a more attractive environment for highly skilled professionals.

The new measure due to be announced in the following days will abolish the sponsorship relationship between employer and employee. This amendment to a 7-decade long system means to allow employees freedom of movement between employers and inside and outside the country. Following a historic decision approved by the Saudi Cabinet on 14th of May 2019, the “Premium Iqama” was initially planned to be implemented in early 2020. Due to the outbreak of the global pandemic, the launch of this measure has been postponed for the start of 2021 and the details of its implementation are to be released shortly.

In addition to employment security and freedom of movement for expat employees, the new type of Iqama will allow foreign employees certain benefits allowed until now only to Saudi nationals. Owning real estate, renting out properties, access to education and health services are among the benefits that will be accessible to expats in KSA.

The Saudi Authorities intend the new initiative to improve not only the attractiveness and competitiveness of the Saudi labor market, but also to create new employment opportunities for Saudis nationals and to eradicate black markets for runaway employees or Iqama violators