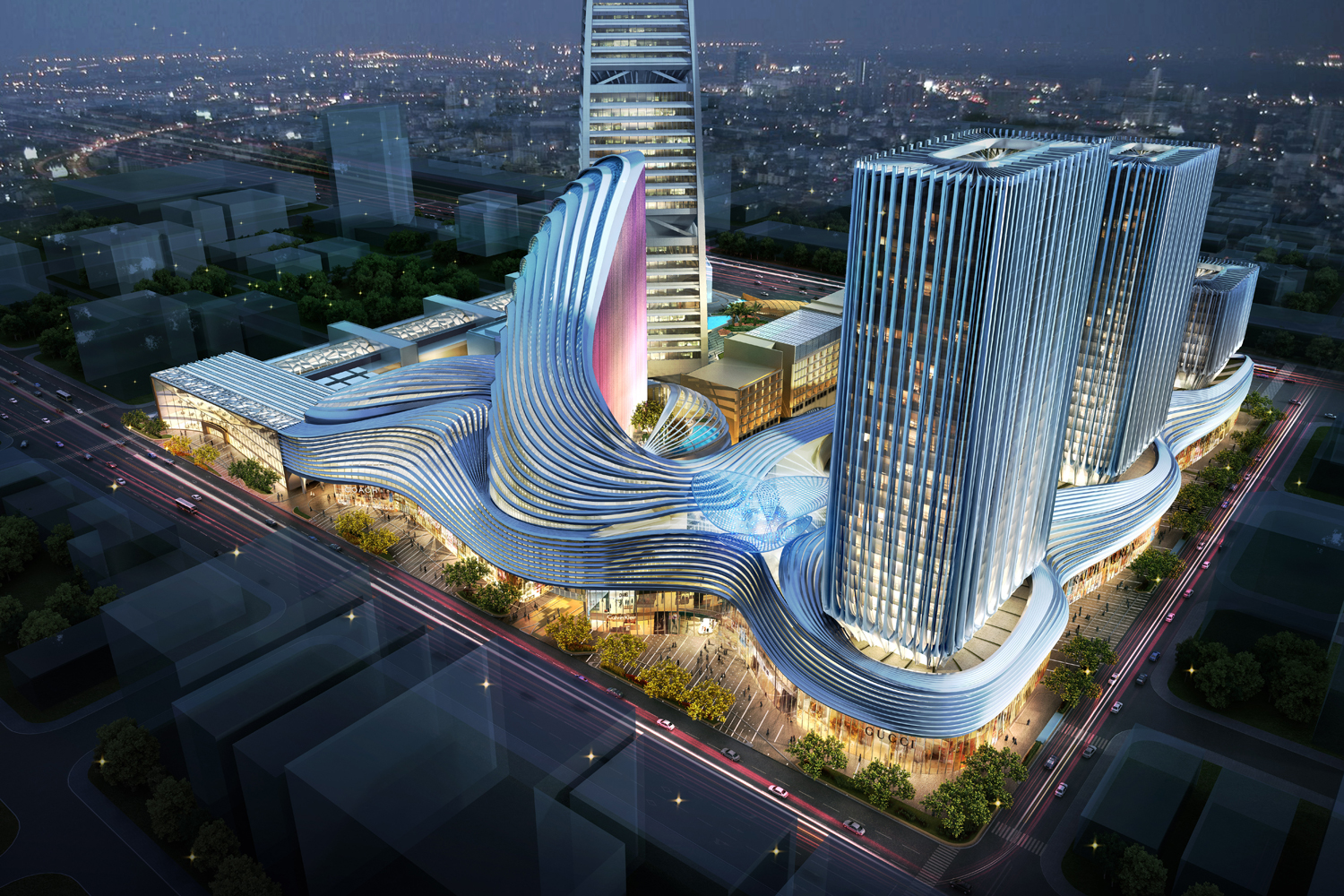 Giga Projects in the Kingdom of Saudi Arabia

In line with its Vision 2030, The Kingdom of Saudi Arabia has announced a series of five ambitious projects to transform the Saudi landscape into a tourist destination and business hub of the Middle East. The country aims to increase non-oil revenue to USD 266bn by 2030 through its efforts to grow tourism, manufacturing, finance, defense, green energy, and logistics.

As Saudi begins to develop these sectors, they will require significant investments to fund the construction of all supporting infrastructure such as airports, factories, roads, railways, and real estate. Aside from the IPO of Saudi Aramco, the Kingdom will aim to raise over USD 500bn to fund the development of these projects.

But what are these Saudi ‘Giga-Projects’ and when are they expected to be completed?

Neom is the vision of HRH Crown Prince Mohammed Bin Salman and the headline project of Saudi Arabia’s 2030 Vision.

The city of Neom is positioned in the North-West province of Tabuk with a coastline extending to the along the Red Sea up to the Gulf of Aqaba.

The planned smart city will house 16 districts and be approximately 25,000 square kilometers, making it 33 times the size of New York City. The foundation of this city will be its reliance on technology and sustainability as flying taxis will be used to transport occupants whilst claims suggest that robots will outnumber humans.

The Neom project has been run by the Public Investment Fund of Saudi Arabia who is managing the investment along with contracts for the development of necessary infrastructure within the city.

Last year it was announced that phase 1 is nearing completion in 2020 whilst the final delivery of Neom is expected to take place in 2025.

Ad Diriyah considered the “Pearl of Saudi Arabia”, located on the outskirts of Riyadh, is one of the country’s richest heritage sites. The city’s history dates back many thousands of years as it acted as an ancient meeting point for those on trade and pilgrimage routes through the Middle East.

In line with vision 2030 Ad Diriyah will continue to serve as a tourist destination, yet on a much larger scale. There are plans to build 30 new hotels in the city along with the world’s largest Islamic museum – The House of Al Saud.

The city will also see the return of the E-Prix which was held for the first time in Ad Diriyah last year. The eco-friendly race will take place on the streets of the At-Turaif district, expecting visitors from all over the world.

The cultural site of Ad Diriyah held a soft opening in January 2019 but is expected to open officially in 2020 with the first hotels opening towards late 2021.

Announced by the Crown Prince in 2017, the Red Sea Project is an ambitious hospitality development along the west coast of Saudi Arabia.

The project will cover a vast expanse of 28,000 square kilometers offering access to areas that have previously gone unexplored by Saudi Arabian nationals and tourists visiting the Kingdom. The landscape holds a diverse mix of islands, beaches, desert mountains, and volcanic areas.

Aspirations of the development are to deliver an unforgettable experience in Saudi Arabian heritage whilst setting new standards in sustainable development.

The project which is being led by the Red Sea Development Company (TRSDC) will include approximately 14 hotels, an airport, and a marina amongst other tourist experiences.

Construction of the Red Sea project began last year with the first phase of the development set for a grand opening in 2023.

The project is located on the northwestern coast of the red sea placed between Neom City (North) and the Red Sea Project (South).

Known as the “Riviera of the Red Sea”, Amaala will include a luxury tourist destination with a focus on art, culture, wellness, and healthy living. The project jas been divided into three sites; Triple Bay, The Island and The Coastal Development.

Triple Bay will become a wellness and sports community with a planned 16 hotels and 435 residential villas/condominiums.

The Island, an “Ultra Luxury Resort & Residential Enclave” shall host 7 hotels and 200 villas/condominiums along with an artist’ village, luxury beachfront and marina.

The Coastal Development will be the cultural meeting place for the community of Amaala. The plan feature’s a contemporary art museum and cultural village alongside 7 hotels and 200 villas & Condominiums.

The Amaala project was launched back in September 2018 and is set for completion in 2028.

The Qiddiya development site covers 334 km2 and is situated approximately 45km from Riyadh.

The development has been described as the entertainment and sports capital of Saudi Arabia. Qiddiya will feature over 300 sporting facilities alongside a Six Flags theme park with the fastest roller coaster in the world.

The city will be built around 5 cornerstones: Parks & Attractions, Sports & Wellness, Motion & Mobility, Arts & Culture, and Nature & Environment. There are also plans for 5,000 residences that will support the community in Qiddiya.

Construction of the Qiddiya project began last year and the first phase is set for a grand opening in 2023. The final phase (3) is anticipated to complete in 2031.